After all the s3.z I romänt!cälly gave you- Ruby of Date Rush ‘cr!es’ online after she was űséd and dűmpéd by hér boyfriend

According to Ruby who was in tears, she did everything for the guy including giving him different stýlés and several rőûnds of rőmántic s3.z but still, the guy found a way to dûmp hér. 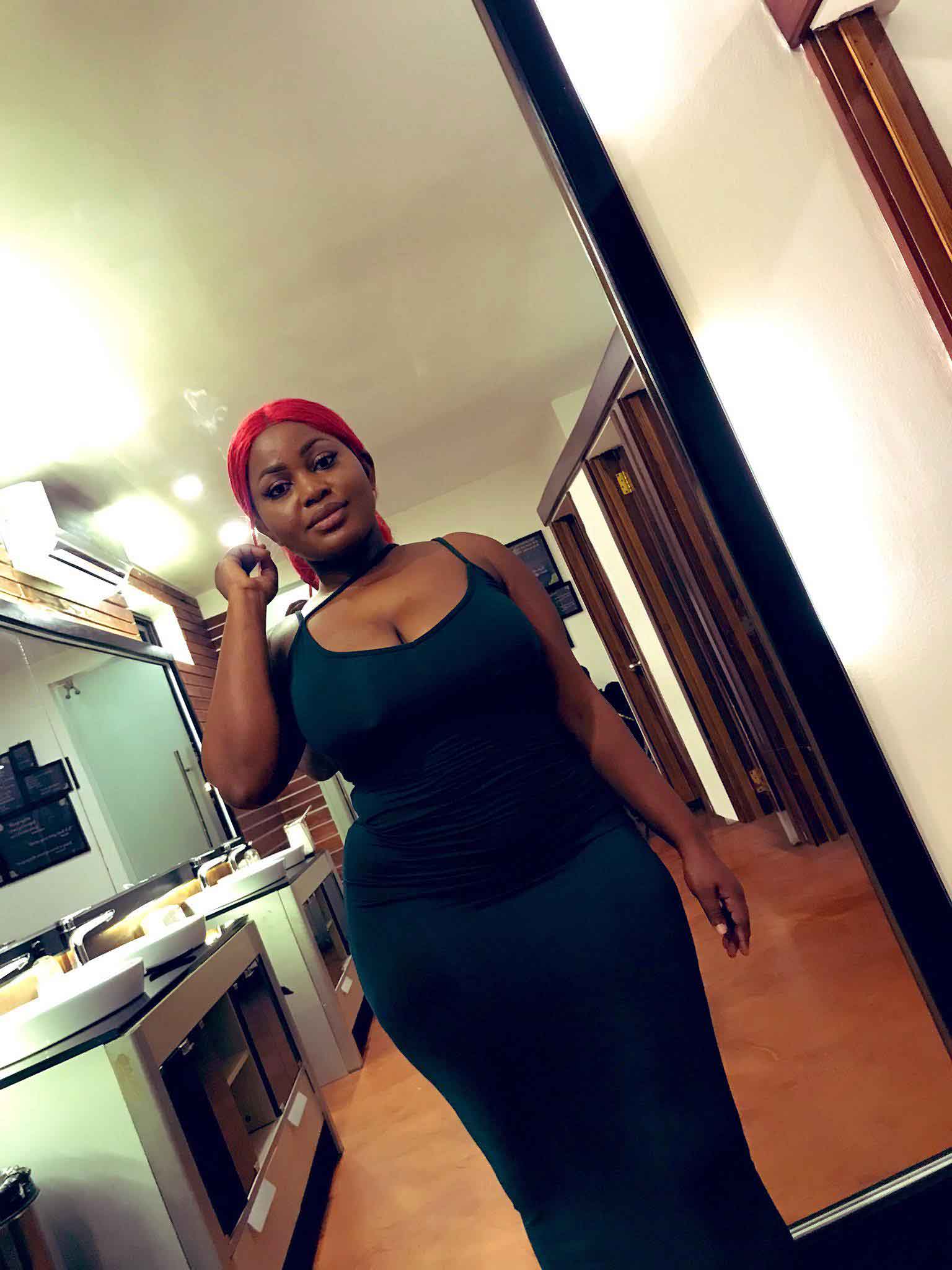 Ruby used the opportunity to advise her fellow ladies that s3.z does not keep a man so they should use her situation as an example and learn from it.

Ruby is part of the ongoing season four of the Date Rush show on TV3. It’s a reality show where men are paired with ladies who are equally looking for luv.

The show is not live, it’s pre-recorded so Ruby is obviously talking about the guy he got when he was on the show.

Since the moment Ruby got picked by the guy who has now uséd and dumpéd hér has not been shown on TV yet, Ghanaians will get the opportunity to see the guy who used the platform to satisfy his s3.zual needs and not to look for luv.